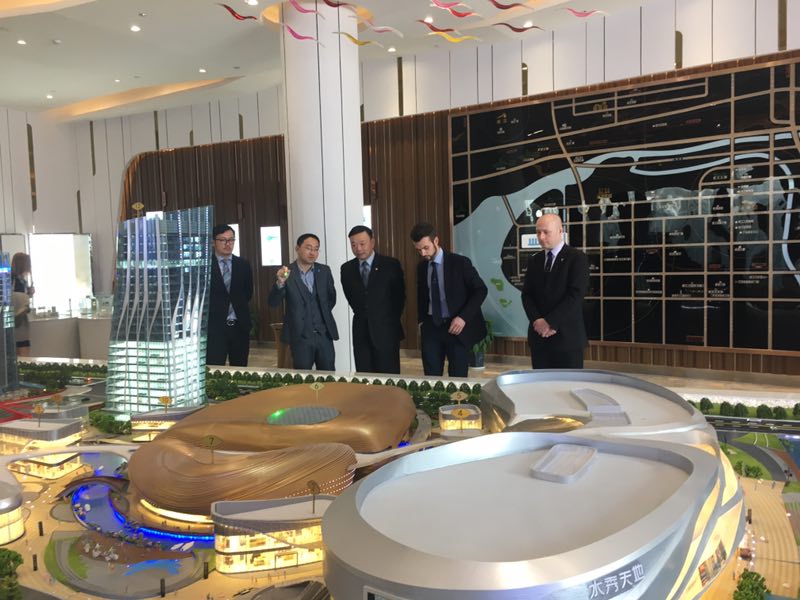 27 March, Wujiang. The first visit was at Tonino Lamborghini Hotel Project in Wujiang, where Mr. Lamborghini familiarized himself with the details of the project, praising the design and uniqueness of the concept of a hotel surrounded by water but in urban environment. 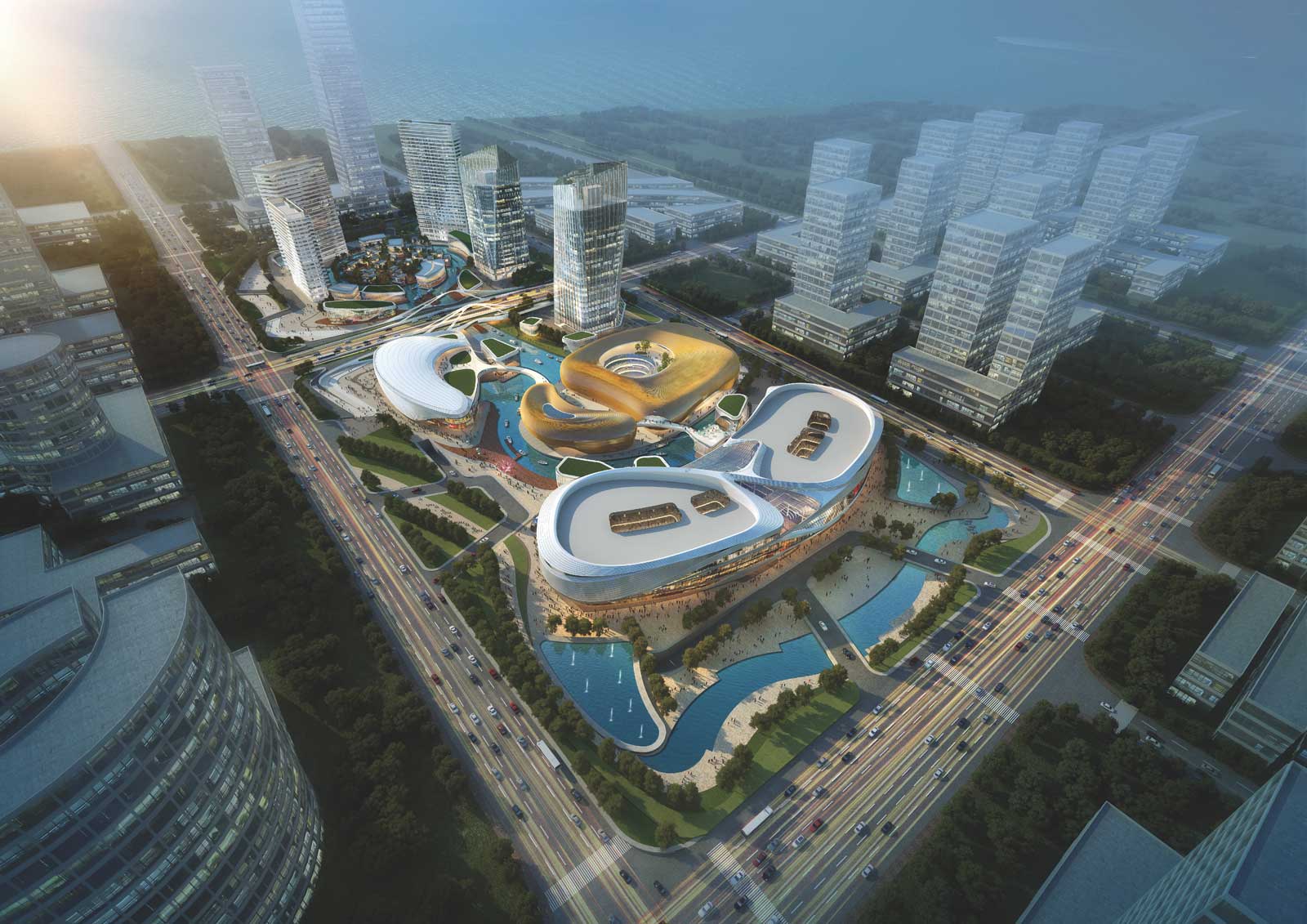 Overall view of the project in Wujiang 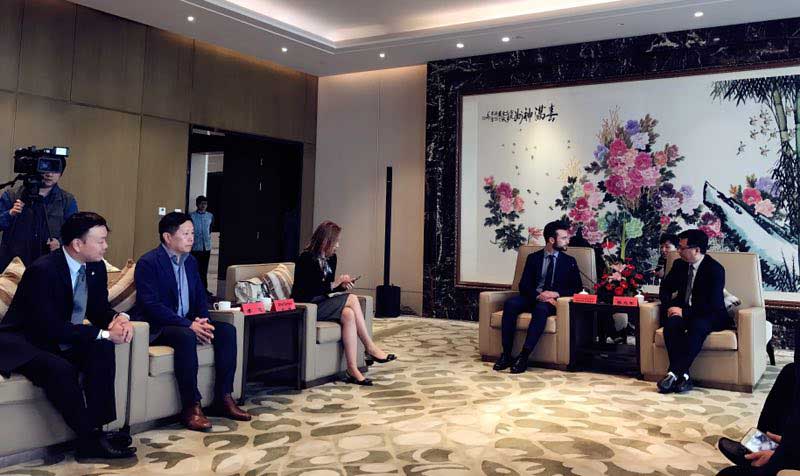 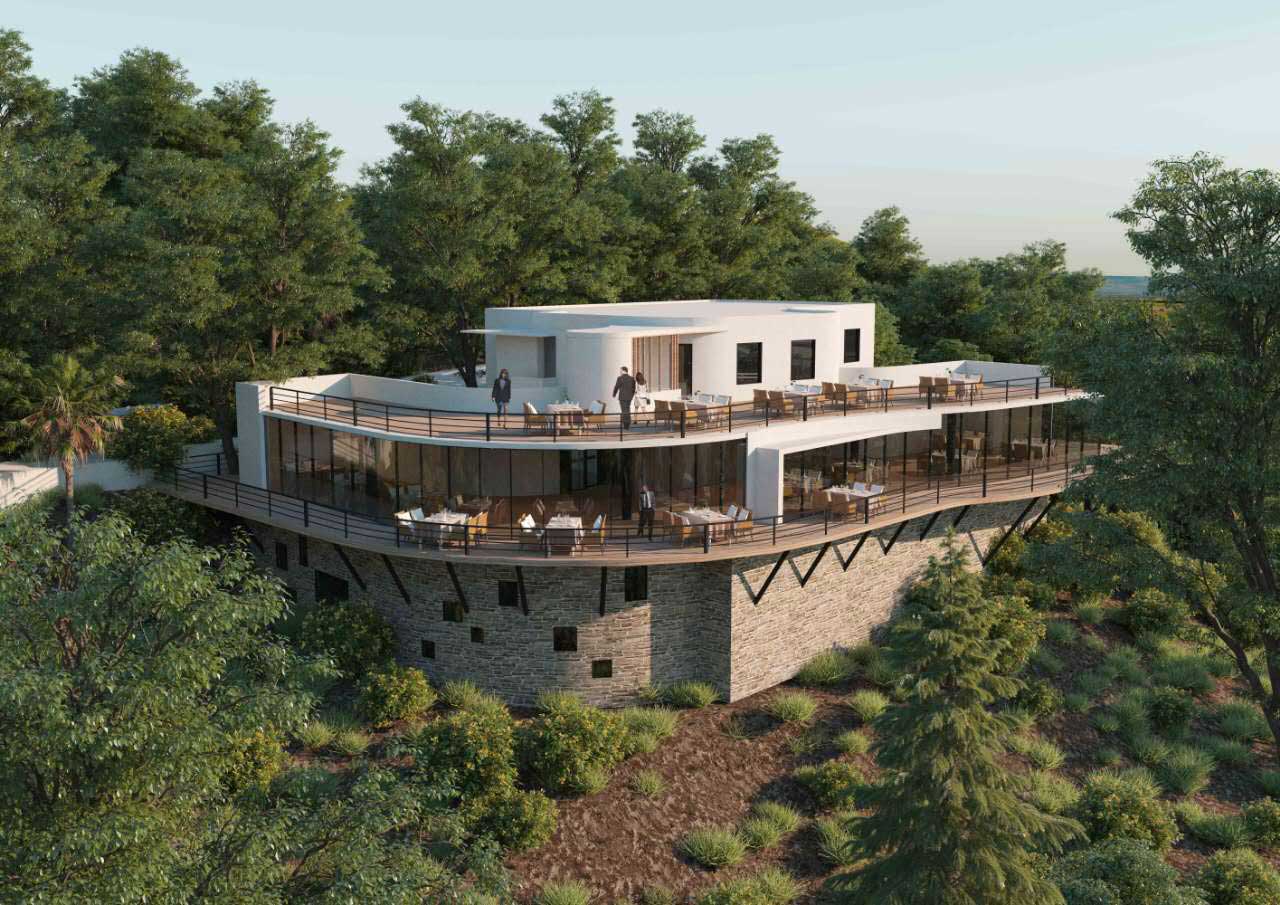 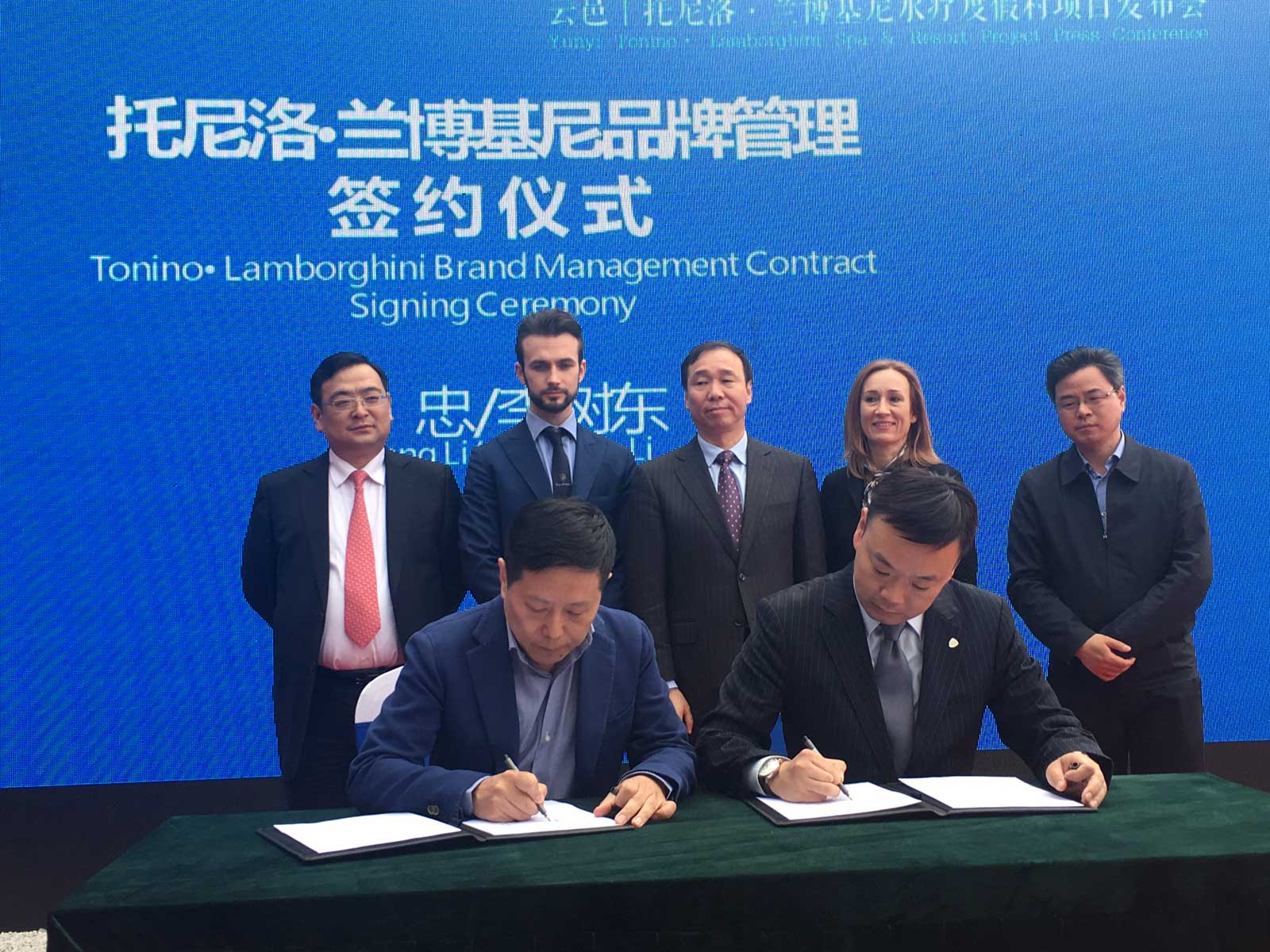 Signing of the management agreement 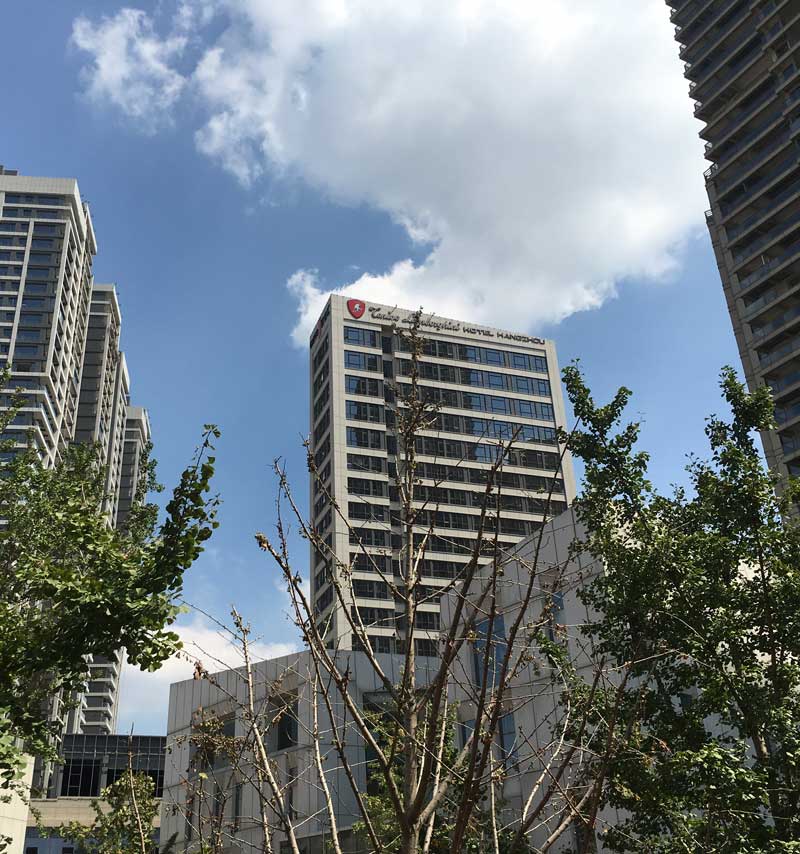 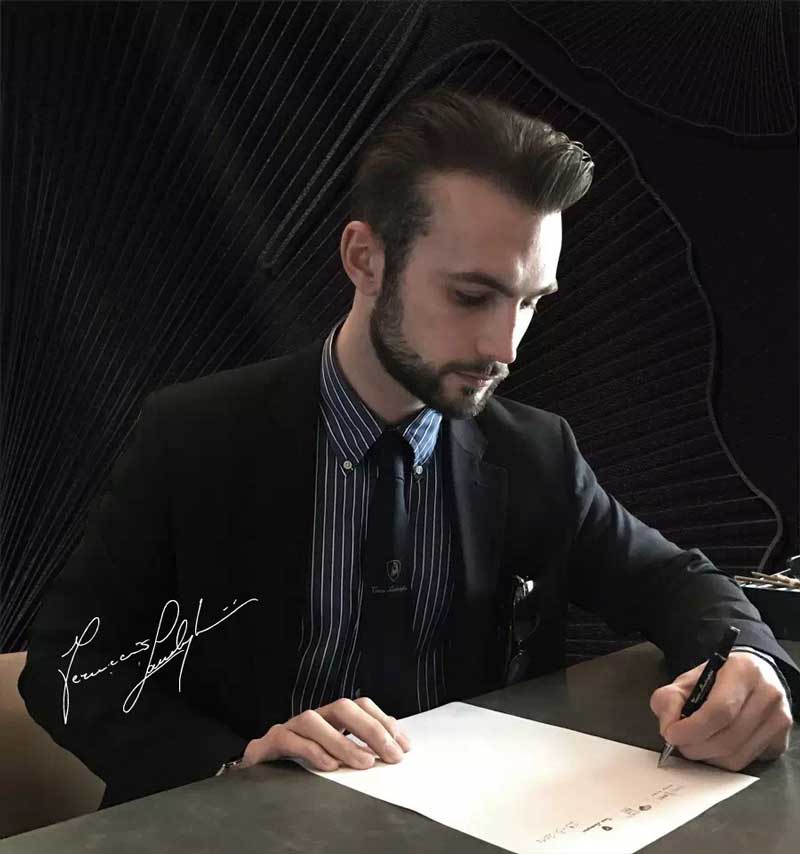 29 March – 1 April, Zhengzhou. Mr. Lamborghini was warmly welcomed by the chairman of the board and the team of the real estate development group, later taking part in the revealing ceremony of the Tonino Lamborghini Hotel Zhengzhou project site and witnessing traditional lion dance. In the evening Mr. Lamborghini then attended a reception and gala dinner organized by the investor where he also witnessed the signing ceremony of brand authorization agreement for the project and enjoyed himself with a number of VIP guests. 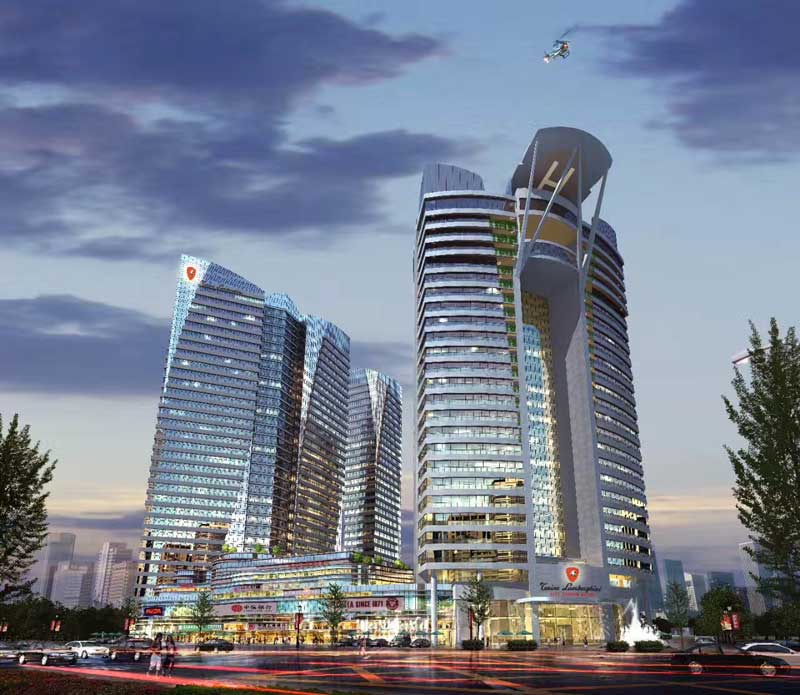 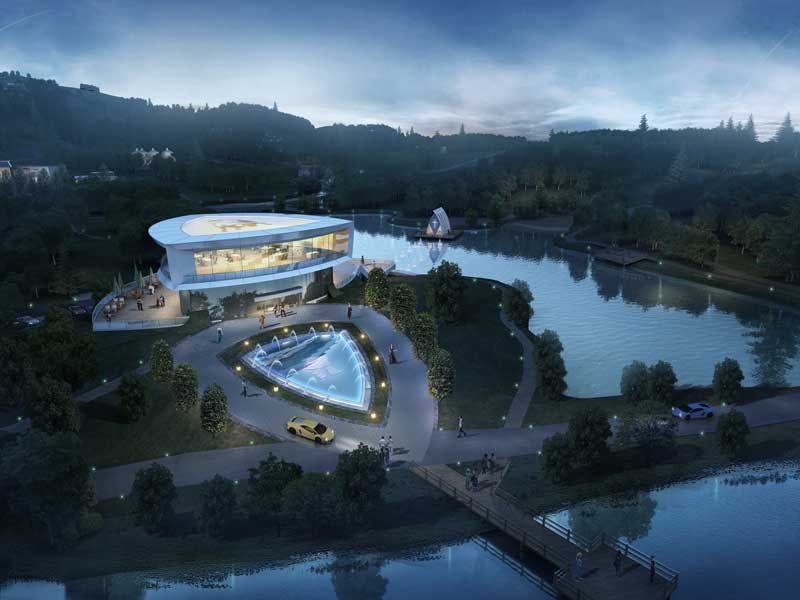 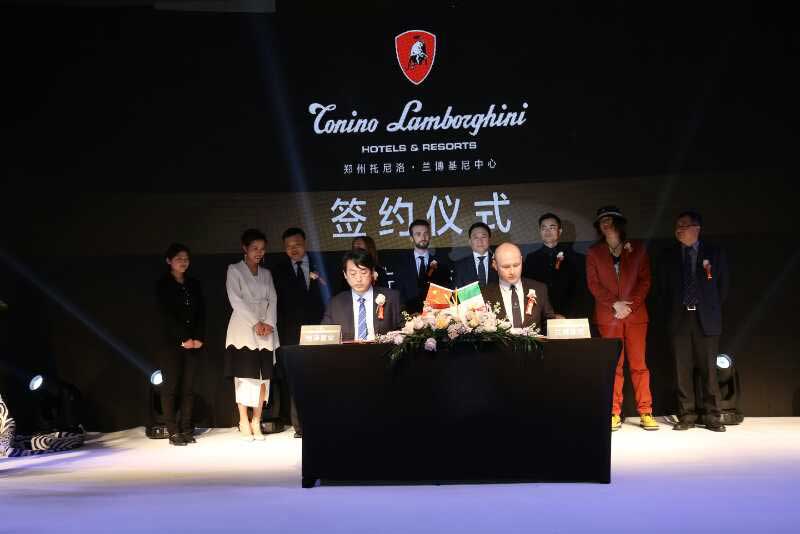 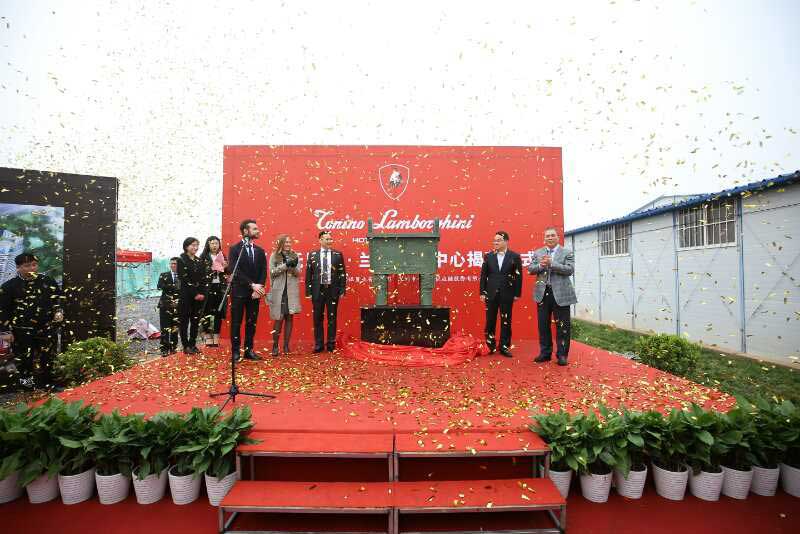 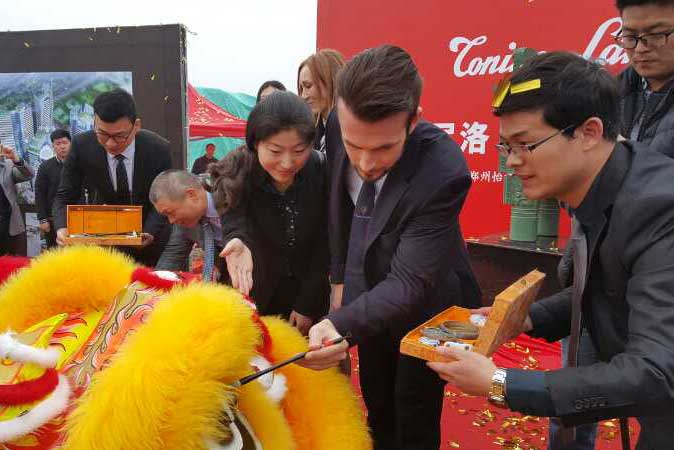 Mr. Lamborghini concluded the trip the following day, paying homage to the past by visiting the Shaolin Temple and later in the evening enjoying the grand Zen Shaolin show. 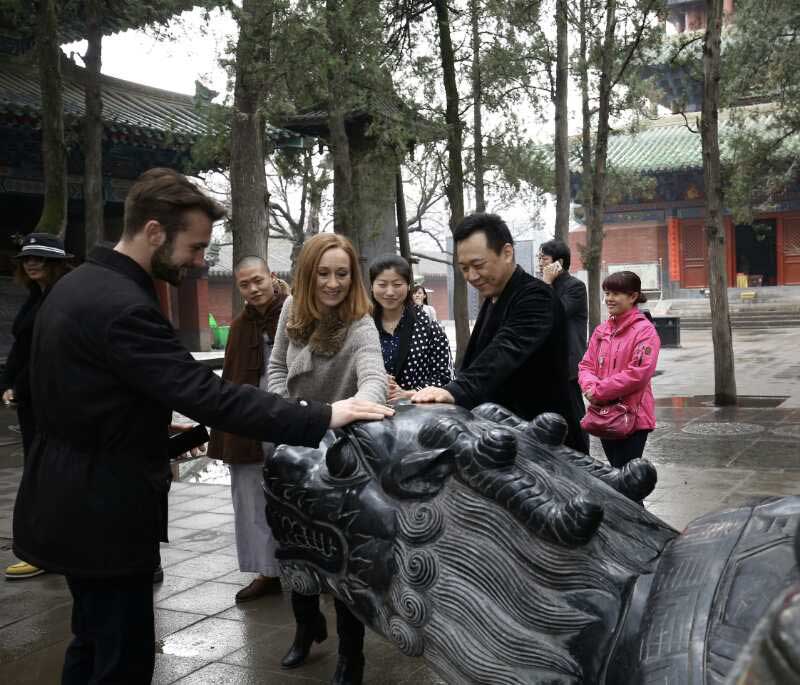 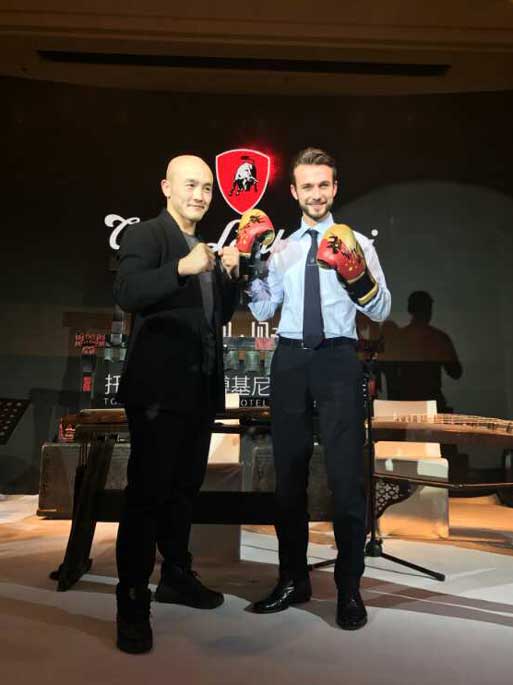